Dying Light 2's New Game Plus mode will be out on all platforms by the end of this month. 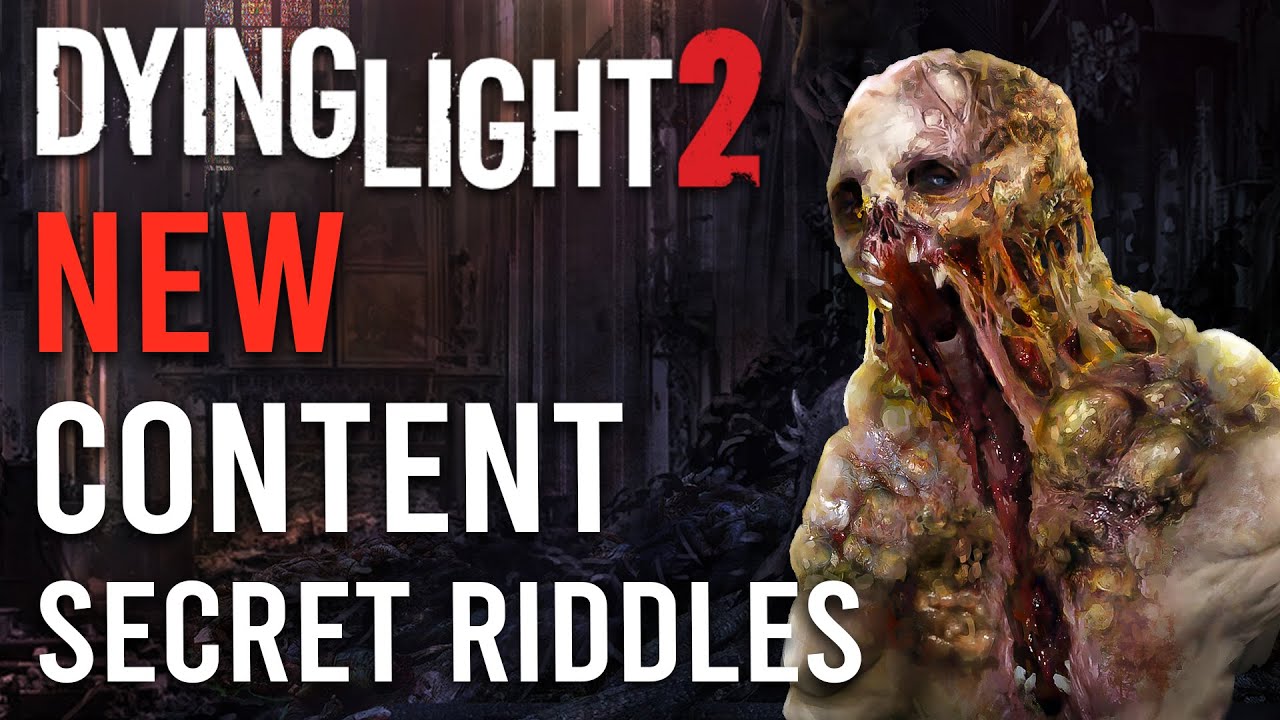 As you can see in the pair of tweets from the official Dying Light Twitter account just below, the development team at Techland is hard at work on a hefty update for Dying Light 2. Chiefly, patch three for the horror sequel will add in the aforementioned New Game Plus mode, which the developer talked about last month as "coming soon."

As for exactly when we can expect patch three to drop for Dying Light 2, Techland makes it clear above that the update will be here by the end of April. All things considered, we won't have to wait that long to delve into the city of Villedor and experience the horrors within all over again.

Dying Light 2 might have launched earlier this year in February, but it never came with a New Game Plus mode. Just a few weeks after launch in early March, Techland said it was "seriously thinking" about adding a New Game Plus mode to the horror sequel, hinting that it was still a ways off, if it was even coming at all.

Now though, we should be merely a few weeks ago from the feature going live. It'll be interesting to see which features Techland lets us carry over from our first playthrough of Dying Light 2. Abilities are the obvious choice, but what about the paraglider? Having that early on in Villedor could make the game a whole lot easier.