The race to have the highest-wattage battery charger is firmly on among many smartphone makers. Yet quoting wattage is confusing and technically questionable, and we shouldn’t be sucked into believing this number matters, or thinking it tells us anything remotely informative.

What’s most frustrating is there is a far more helpful number that perfectly captures what’s great about fast charging just waiting to be more widely used, and it’s one that everybody understands.

These are just a few of the examples — and bigger numbers are still to come. Xiaomi has talked about a 200W charger for its phones since last year, and Nubia had been linked with a 165W charging system for the RedMagic 7 Pro, but it eventually launched with a 65W system. Including a proprietary fast charger is a neat way for brands not called Apple or Samsung to differentiate their products, and promoting it with an eye-catching Big Number helps people know which is the best.

After all, a bigger number must automatically mean faster charging, right? Samsung doesn’t even put a charger in the box of the Galaxy S22 Ultra, and if you use an old Samsung charger, it may only have a paltry of 25W charging power. That looks pretty pathetic next to a cheaper phone with a 150W charger in the box.

Not all that it seems

At this point, there are a few things to say about fast charging technology before we talk about what’s wrong with how it’s being promoted. Fast charging is a truly advantageous feature on a new smartph1. It can change your phone-charging routine for the better, uses less energy at home, and potentially lengthens the lifetime of the battery in the process.

Because fast charging technology is ridiculously complicated, simplifying it in any way is very welcome. Using a single number to illustrate the power and technical ability of a fast-charging system is preferable compared to solely relying on names like SuperVOOC, HyperCharge, and SuperCharge. Except wattage is entirely the wrong number to use because to most people, it’s completely meaningless. 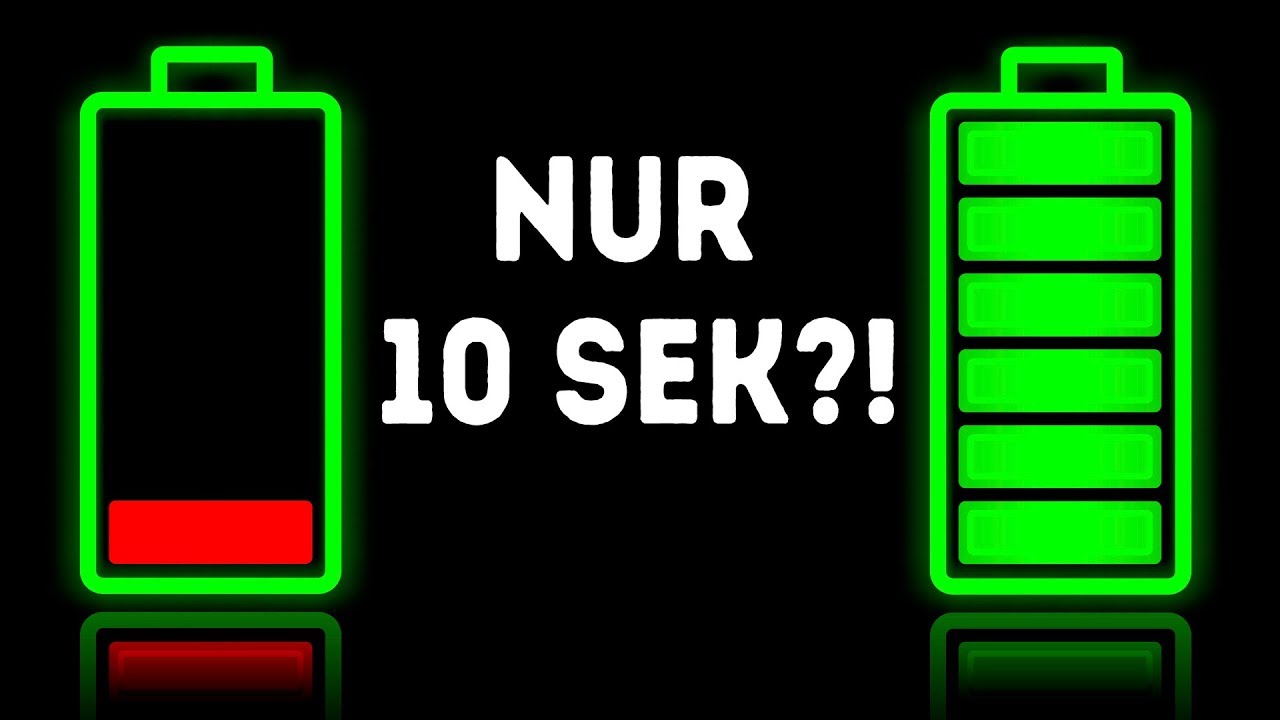 It’s also somewhat misleading. Just because the charger says it charges at 80W, 120W, or 150W doesn’t really mean it delivers that wattage continuously. Tests have shown this is a peak number rather than a constant, so while it’s technically accurate, it’s not a great illustration of the charger’s true performance. Wattage provides that all-important Big Number to help companies describe an excellent feature and sell phones. However, it fails to properly illustrate the one metric most of us really need when it comes to evaluating battery charging: Time.

Time is what matters most

I want to know how long it takes for my phone’s battery to charge. Das ist alles. All our lives are governed in some way by time, yet this obviously helpful and universally understood measurement is being sidelined in favor of wattage. It’s counterproductive, as it even manages to mask the often amazing ability of the latest fast-charging systems.

To illustrate this, what’s the more impressive and informative figure in the following statement?

Of course, it’s time. Knowing it takes only 14 minutes to fully charge the battery in my phone will change the way I think about charging it and potentially even aid the decision to buy it in the first place. Knowing it has a 150W charger tells me absolutely nothing, but which number is splashed all over the Realme GT Neo 3’s box?

Labels: and charger the